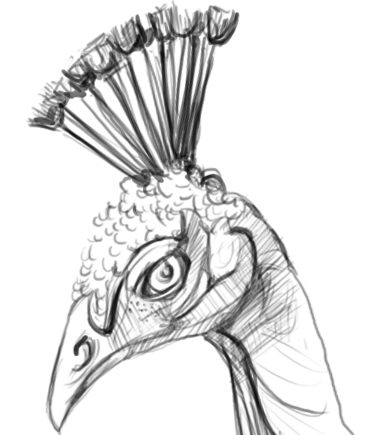 Sam’s dead best friend, Julia, isn’t really gone. She’s wound around his body and coated over his carbon heart, and she’s not going anywhere. Without Sam, Julia will lose her grip on this world and slide right into the dark oblivion. It can get lonely, though, when you’re invisible. It can be frustrating when your words are never heard.

After getting kicked off the transplant list, Sam’s father takes his bionic son (and dead best friend) to Mabel Island, Virginia for one hospital-free summer. Time-warpy Mabel Island is the perfect place for Haley and her mute little sister, Puppy, to hide.

Mabel Island has a lot of secrets. Those secrets hush from the sea and rustle from the trees. They waft on the breeze and fizz from dragonflies’ wings. But Haley and Puppy have the most secrets by far on Mabel Island. Impossible secrets. Secrets Haley conceals with a varnish of smiles and sweetness, exuberance and genius, chronic lies and slipping masks.

With Puppy in tow (and Julia, too), Haley and Sam explore historic lighthouses and ice cream shops, salt marshes and beaches teeming with wild ponies. They wrestle upended snapping turtles and dodge pecking peacocks and protect their legs from a fluffy cat with a humping obsession.

The summer days pass, Sam falls for Haley, and Haley falls for Sam. But Sam has some secrets too, and his secrets just might affect Haley and Puppy more than he could ever imagine.

Everyone knows what happens when secrets get too big: eventually, they become too slippery to hold. And when that happens, Sam gets pretty slippery too. As Julia fumbles for a grip on this world, she sees something in that dark oblivion.